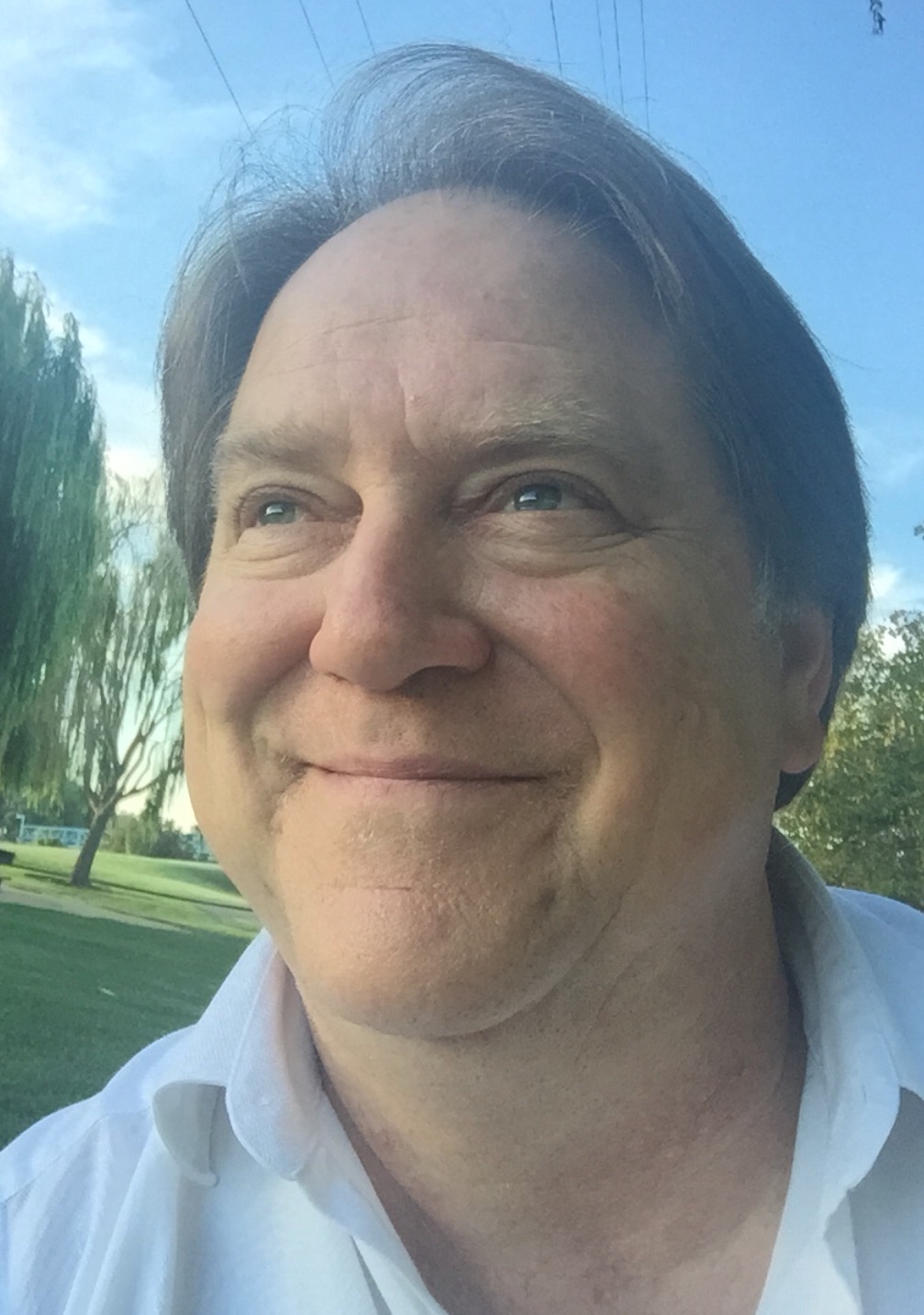 
Jim Hurd continues in the third year of working with EoCell, a leading Silicon Valley lithium-ion battery company, to assist in developing strategic alliances and rounds of investment in the US and in China.

On November 20, 2017 Jim Hurd spoke at the National Press Club in Washington, DC at the “One Belt One Road Forum” on the panel on US - China Innovation.

Jim continues to develop strategic alliances for the third year for a Silicon Valley family office - for several energy initiatives including the commercialization of small modular nuclear reactors using non-uranium sources of fuel.

On 10/4/2017 at the Water Innovations Alliance Conference at Pfeiffer University in Charlotte, NC, Jim Hurd spoke about leading water technology start-ups and which active investors are currently writing checks.

On 6/26/2017 in Beijing, China Jim Hurd again attended the Global Forum on Energy Security and its related strategic side meetings.

Jim Hurd participates as a delegate to the Global Solutions Summit in Little Rock, AR 12/12-14

Jim Hurd meets with government officials and businessmen in five Chinese cities including Nanjing, Binzhou and Shanghai as part of the East West Bank delegation to China 11/16-21,2016

On 11/17/2016 , Jim Hurd speaks to local business and goverment officials in Binzhou, near Jinan, China

On 8/3/2016 at the Water Innovations Alliance in San Diego, Jim Hurd speaks on water start-ups and who is investing in them

Jim Hurd attends and is on the Advisory Board of the Novus Summit at the United Nations on Sunday, July 17th

Jim Hurd is a panelist on clean energy on 5/5/16 at Eurasia Center BRICS Conference at the Ronald Reagan Building in Washington, DC


8/21/2014 - Jim Hurd speaks on the "Future Trends" panel during Opening Ceremonies at the MoneyShow in San Francisco on 8/21/14 with Forbes Editor Rich Karlgard, former Intuit CEO Bill Harris and Cody Willard of Scutify. (registration required to view the video - no cost to register)

Nanotechnology Business Roundtable in Washington, DC, May 6-7, 2014
Jim Hurd speaks on "The Business of Nanotech - Recent Successes and Failures"

Talk given 11/7/13 at Rice University, Houston, TX Jim Hurd speaks on "Water and Materials Start-ups - Who's Leading the Way"

Keynote Speech at the 2013 BITCongress, on October 24th, in Tsingdao, China Jim Hurd speaks on "Commercialization Successes and Failures of Nanotech and Cleantech"

Jim Hurd interviewed on "People of Distinction" by host Al Cole
(Half hour interview with Jim starts 8:30 minutes into the hour-long radio show.)


8/10/11 - Jim Hurd participates in “US China Cleantech Focus” in Shanghai, China as an attendee.


A Question to the Secretaries of Energy and Commerce about U.S. Action on Innovation


"US - China Cleantech" Reception the night before InterSolar and Semicon West